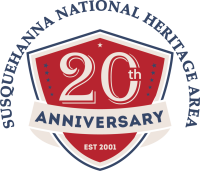 All across Lancaster and York Counties, you will find amazing heritage sites that show us why this area is nationally recognized for its contributions to American history. Explore the stories of these places with a weekend-long heritage celebration.

Kick off the weekend with us at our Summer Soirée! This is our annual riverfront fundraiser, and this year it is located at River’s Edge at Long Level Marina. Enjoy food, drink, boat rides, music, and a fun silent auction on the banks of the Susquehanna River. We’ll toast to 20 years of advocacy, riverfront access improvements, and promotion of our shared river heritage in York and Lancaster Counties.

Tickets are $75.00 per person. Purchase your tickets online here

The predominance of people who opposed slavery and its proximity to the Mason-­Dixon Line helped to make this area an active part of the national network known as the Underground Railroad. Due to the clandestine nature of the Underground Railroad, little physical evidence of this history remains. Yet, personal accounts passed on through generations and continuing research have revealed the region’s important role in this story.

The Susquehanna River as a Corridor of Culture and Commerce

The story of the Susquehanna River Valley reflects the American experience, including Native American habitation, European settlement, the alteration of the landscape to rural farmland, the construction of towns, the rise and decline of industries, and changes in the use of the river from exploitation and commerce to recreation. Industries in the area included lumber, iron, stone quarries, railroads, canals, and hydroelectric dams.

Gateway to the Frontier

The Lancaster-York area was a nationally significant gateway to the settlement of the ever­moving frontier. Two local innovations that attained national renown were the Conestoga wagon and the Pennsylvania-Kentucky rifle. In the Susquehanna River Valley, early in the eighteenth century, the local people developed a vernacular architectural idiom, a host of useful and innovative tools for survival and growth, and a sustainable system of farming that transformed the landscape here.

The Susquehanna National Heritage Area is one of only four locations to serve as the capital of the United States during the struggle for independence. There, during its meetings in York, the Continental Congress completed its debates on the Articles of Confederation and disseminated it to the states for ratification. The heritage area is therefore nationally significant as the birth site of the new nation’s first governing document. Additionally, it was while Congress was resident there that the victory at Saratoga occurred, the Continental Army matured at Valley Forge, and France entered the war on the side of the United States. This often­ overlooked moment of American history was when the young nation turned a critical corner on the road to independence. 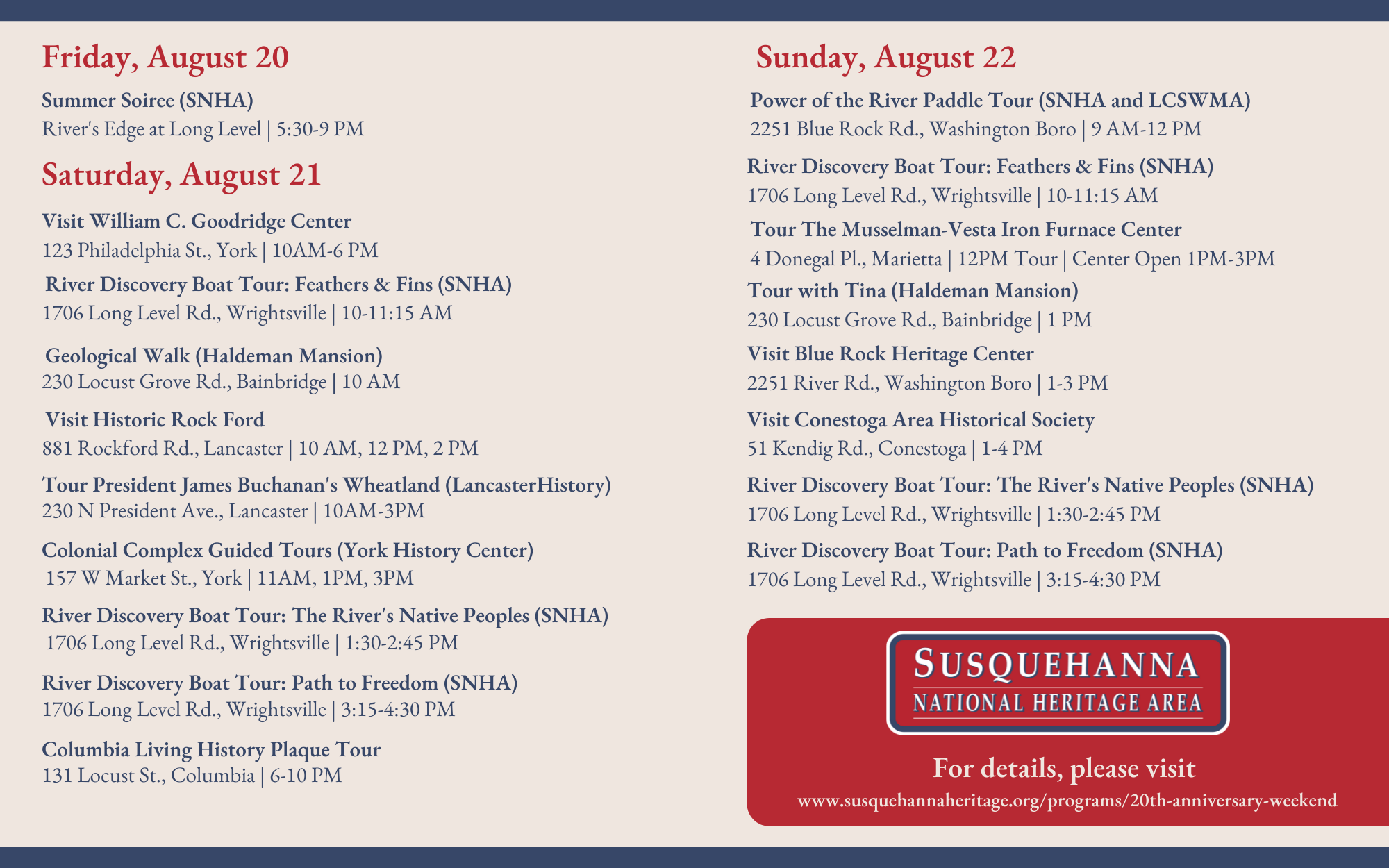 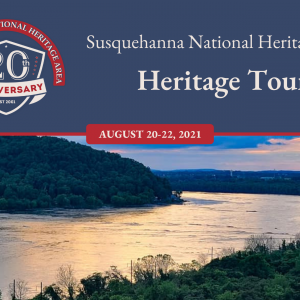